Mark Scout (born April 3, 1978) is a former college professor of history, specializing in World War I, at the university in Ganz. He now works at Lumon Industries, first as a Senior Macrodata Refiner and then as Macrodata Refinement Chief following a promotion after his coworker Petey leaves. Mark has worked at Lumon for about two years,[1] since just after his wife Gemma presumably died in a car accident.

His employee number is 4502,[2] although his employee code on his ID badge reads 08-927.[3] Due to his severed status, Mark is not sure what he does at Lumon but believes he is a type of corporate historian, working in the archives division.[4]

He lives alone in a house in Baird Creek Manor that is subsidized by the company. His neighbor is Mrs. Selvig.

Before working at Lumon, Mark was a history professor at Ganz College whose specialty was World War I, also known as The Great War. 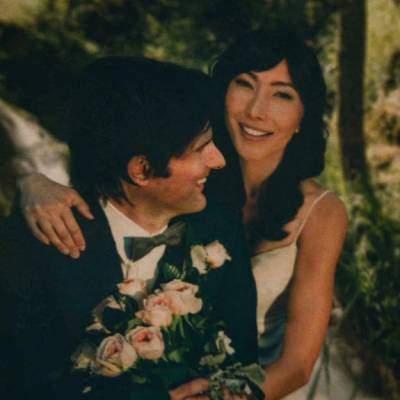 Mark’s wife, Gemma, was apparently killed in a car accident. Following that tragedy, Mark quit teaching and took a job on the Severed Floor of Lumon to blot out his grief, if only for a portion of the day. At night when he is alone, he drinks alcohol until he passes out.

Mark has one sibling, a younger sister named Devon, who is married to Ricken Hale. His relationship with Devon is very close. Ricken says Mark and Devon’s father was “a misdiagnosed alcoholic,”[6] with his use of the past tense suggesting their father—whose name is not mentioned—may be deceased.

Over the course of the first season, Mark’s Innie and Outie both grow more distrustful of Lumon Industries, and Mark’s Outie even begins to think of quitting. In Defiant Jazz, it is revealed that it was Reghabi who performed the Severance Procedure on Mark and inserted the chip inside his brain. According to her, she is the only person who can deactivate the chip.[7] Whether or not Mark will undergo Reintegration is unknown at this point.

The work is mysterious and important.

Ms. Casey: Why do you care what happens to me?
Mark: Because we’re people, not parts of people. Even with what little they gave us, these are our lives. No one gets to just turn you off. 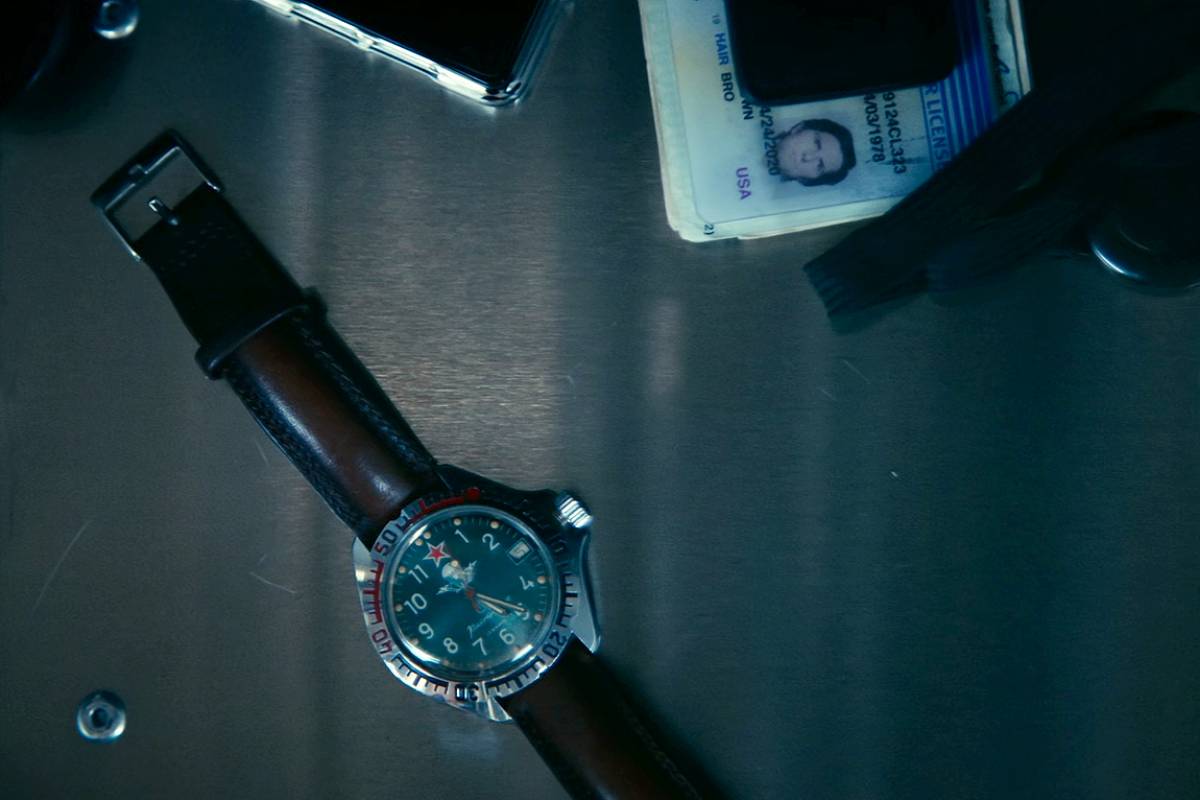 Mark swaps out his watch before heading to the elevator 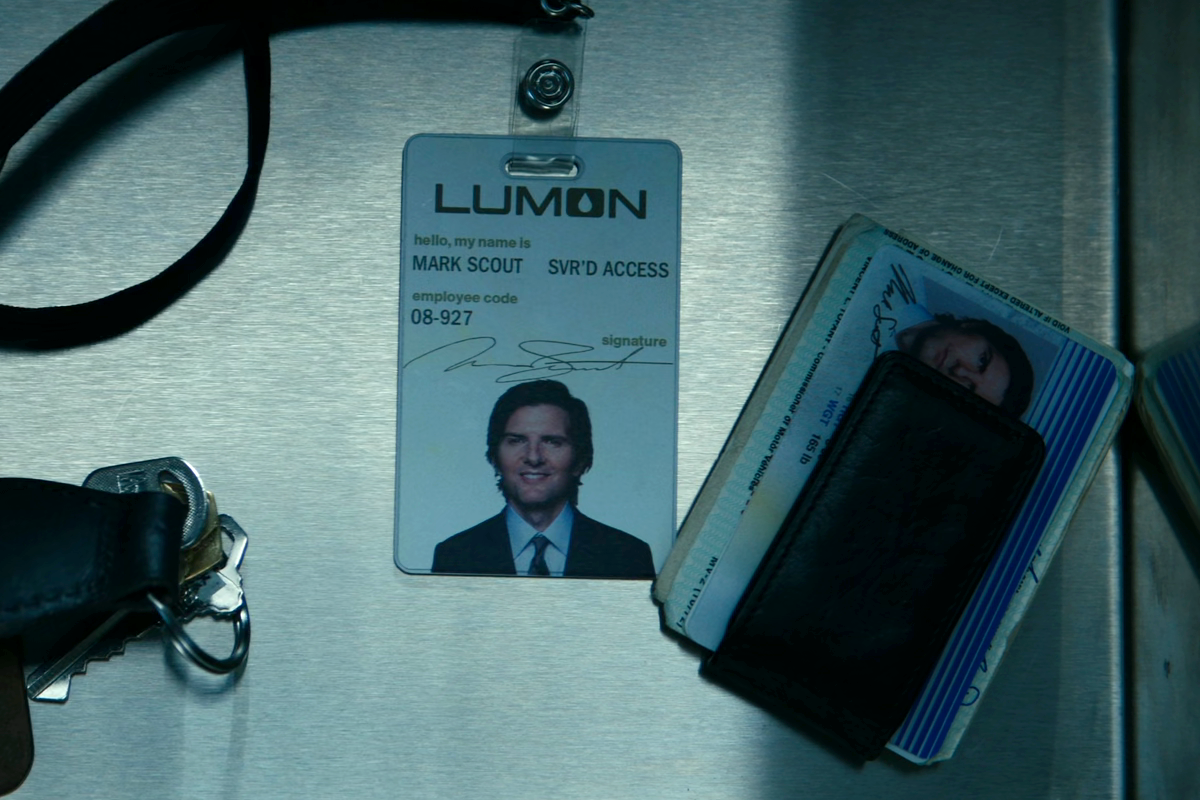 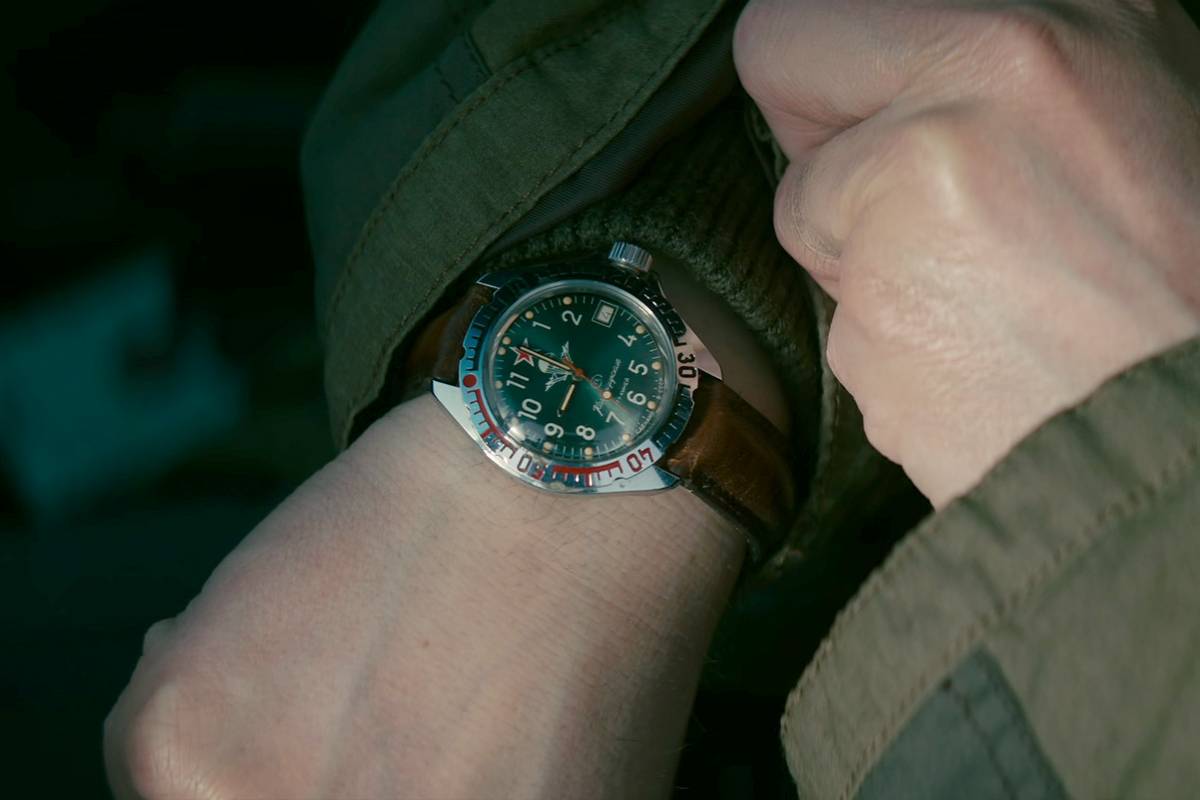