Harmony Cobel was the Severed Floor manager at Lumon Industries. She has a false identity that she presents Mark Scout’s Outie with as his next door neighbor, Mrs. Selvig. Mrs. Selvig ostensibly works in Swab Girl, as she sells soaps and bath bombs. She also bakes horrifying chamomile and lavender cookies that Mark eats very politely.

A true devotee of the Eagan philosophy (until she was fired by Lumon), Harmony Cobel attended the Myrtle Eagan School for Girls. Her mother is Charlotte Cobel.[1] Charlotte’s medical bracelet and coiled hospital breathing tube rest on Harmony’s Kier Shrine in her basement.

Harmony drives a white Volkswagen Rabbit and is irresponsible with her trash and recycling bins.

At the beginning of the series, Harmony has just moved into a new office. It is not known what her previous job was or if she only moved workspaces, but her function appears to be unchanged.

Harmony has a tense and adversarial relationship with Natalie, the PR representative and speaker for The Board at Lumon Industries. 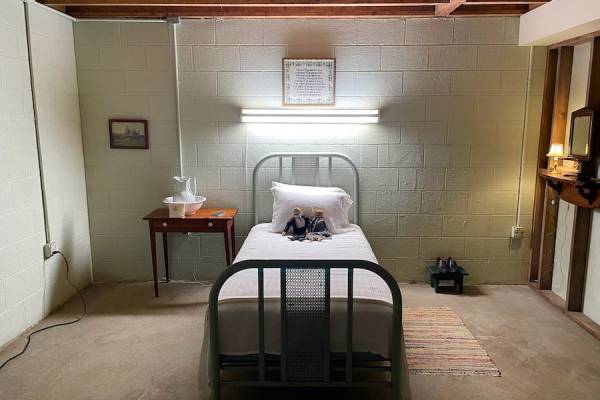 Harmony’s bedroom, much like the preserved bedroom of Kier 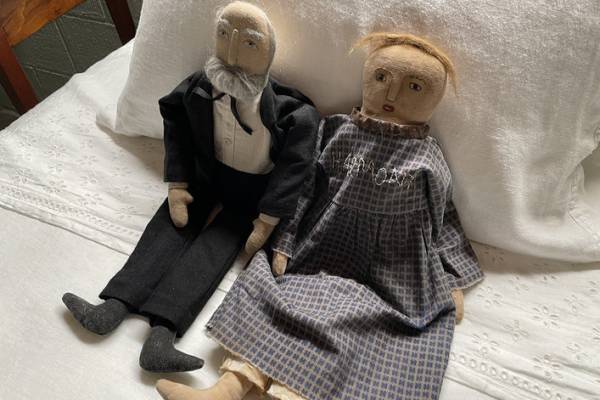 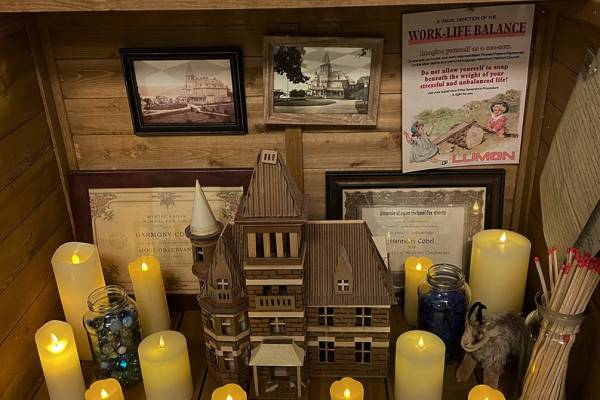 A close-up of the Kier Shrine

You know, my mother was an atheist. She used to say that there was good news and bad news about hell. The good news is, hell is just the product of a morbid human imagination. The bad news is, whatever humans can imagine, they can usually create.

We serve Kier, you child!

If you want a hug, go to hell and find your mother.