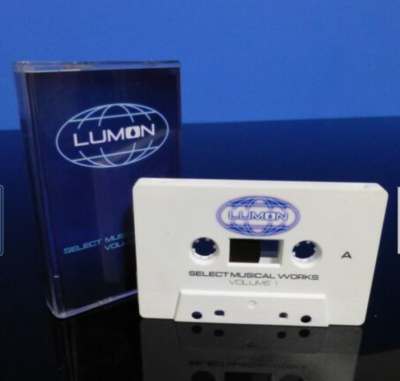 The Severance soundtrack on cassette

Music plays an important role throughout Severance, not only for setting the mood and tone of any given scene, but also for the creative way that music is woven into the story itself.

The Season 1 score (released by Apple as the ”soundtrack”) was composed by Theodore Shapiro and consists of 19 pieces that are mainly a mix of piano and synthesizer. The stuttering sound effect that is accompanied by flickering edits between two scenes or (fritz cuts) is built into the score, and not a sound effect layered onto the scene in post-production,

This article is a stub. You can help by expanding it.