Caricature portraits are a Lumon Industries Macrodata Refinement Tier 5 perk, earned when the refiner completes 100% of their file. The frame of the caricature bears the Lumon globe logo at the top and a thumbs up icon with “100%” label printed at the bottom. The caricatures themselves are pencil drawings of the refiner performing a variety of different activities that their Outie might do. 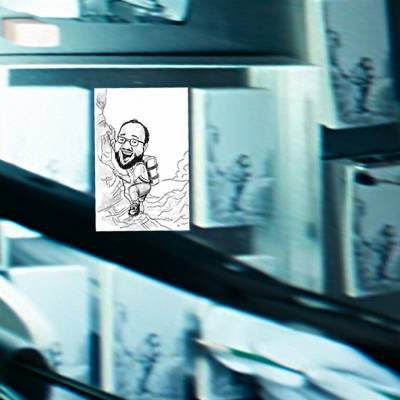 Optics and Design’s Felicia can be seen drawing multiple headless copies of the same caricature, which will later be customized and awarded to exemplary refiners. Given that she has eight copies in front of her at the time, it is possible that Innies from departments other than Macrodata Refinement receive this perk as well, although their criteria for such an award is unclear. It is more likely that these are exclusive to Macrodata Refinement.

Here is a complete view of all known caricature scenarios, except fencing. Dylan of Macrodata Refinement leads with a total of ten. 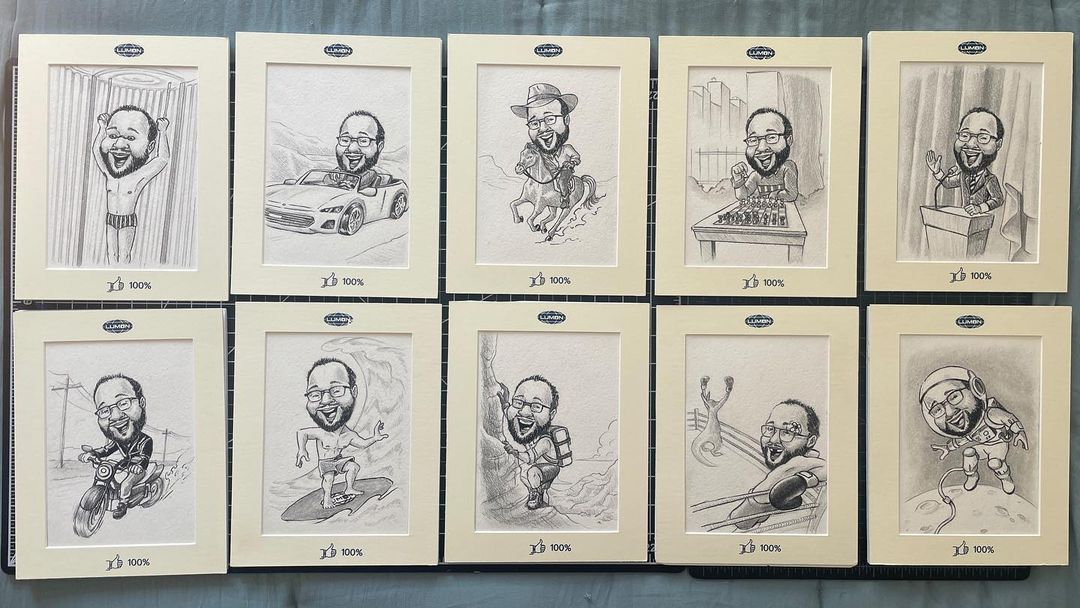 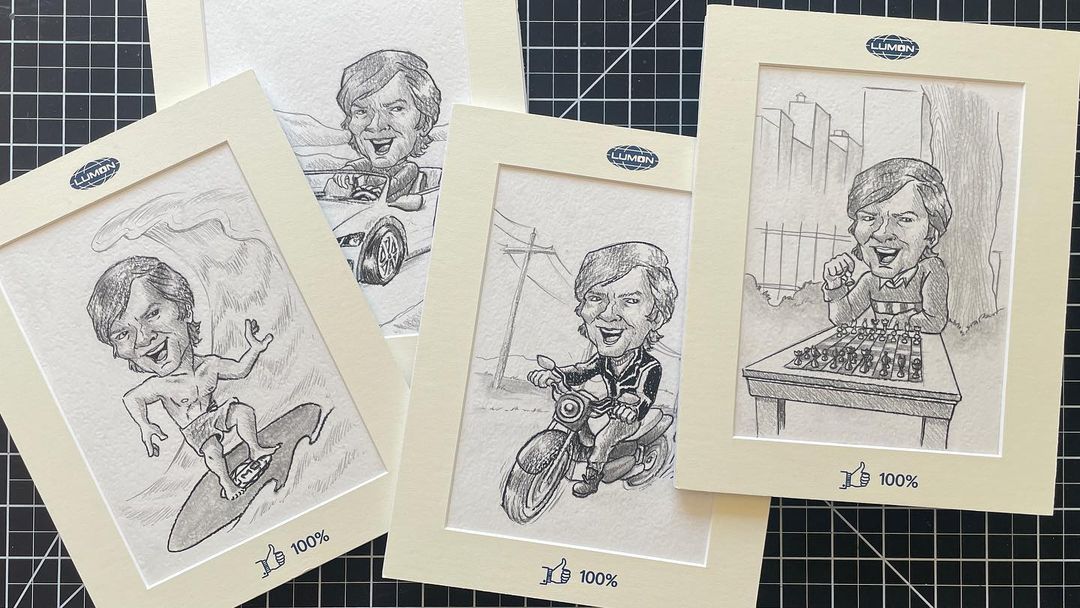 Some of Mark’s caricatures 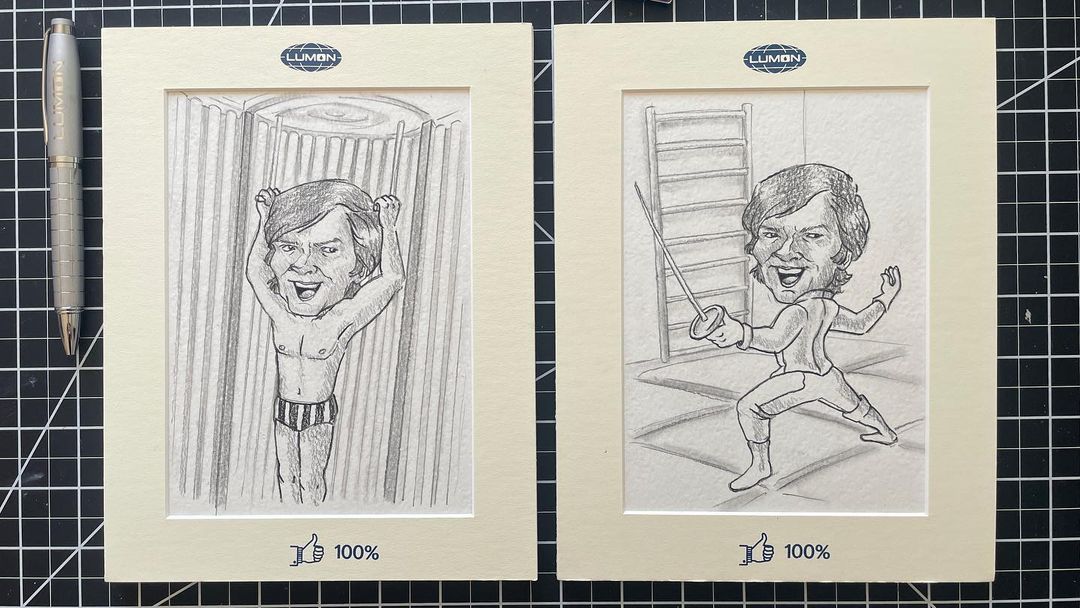 Some more of Mark’s caricatures 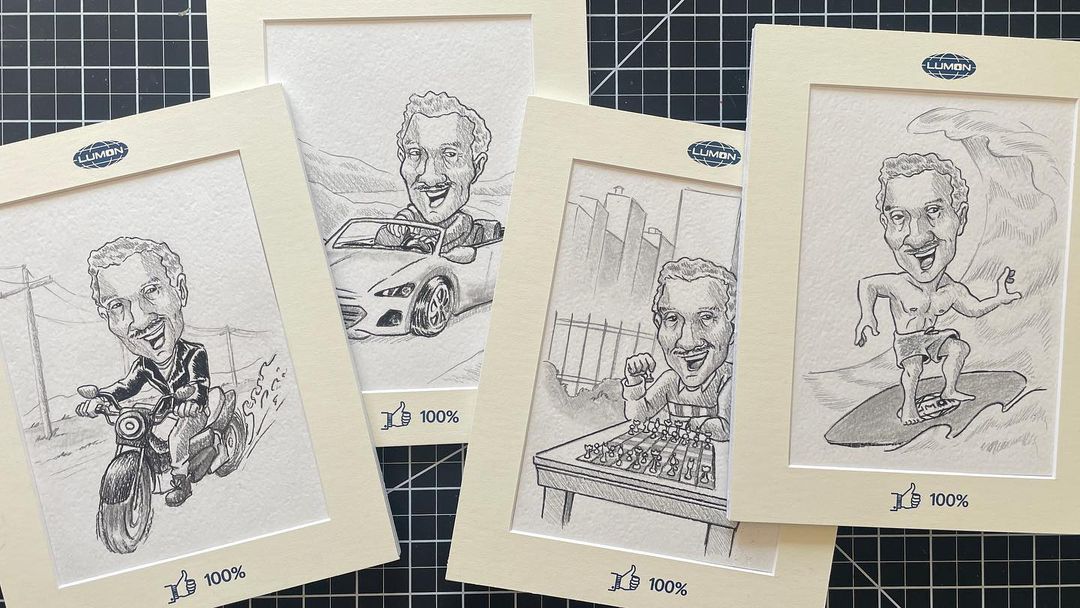 Some of Irving’s caricatures 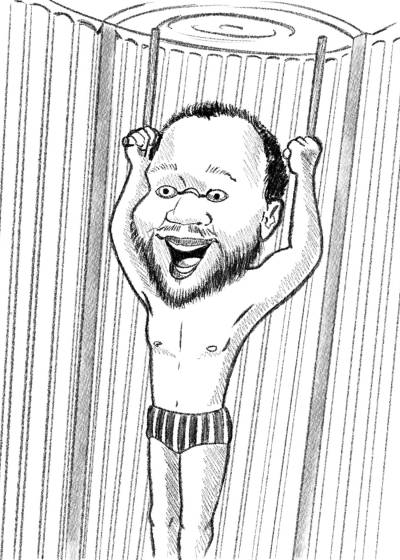 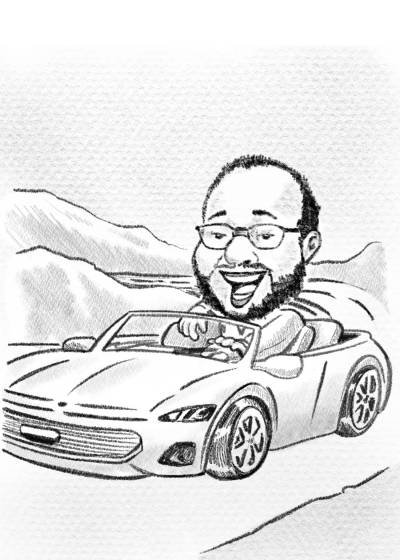 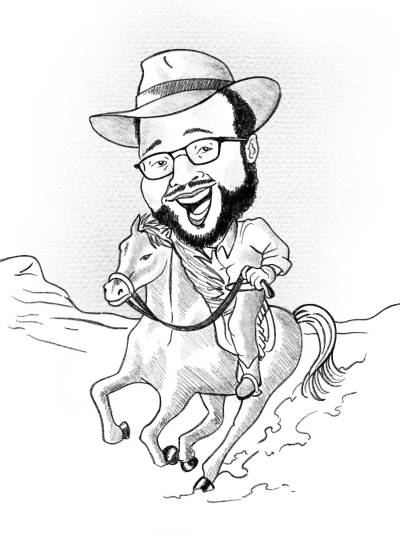 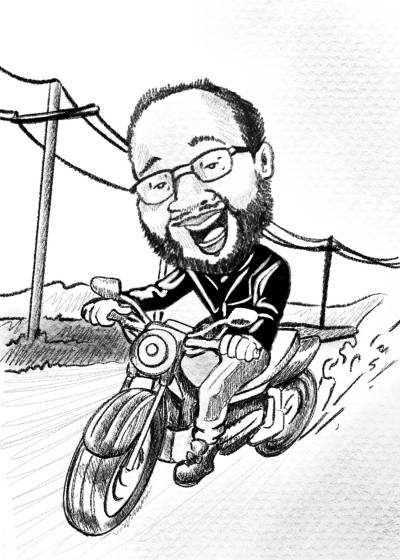 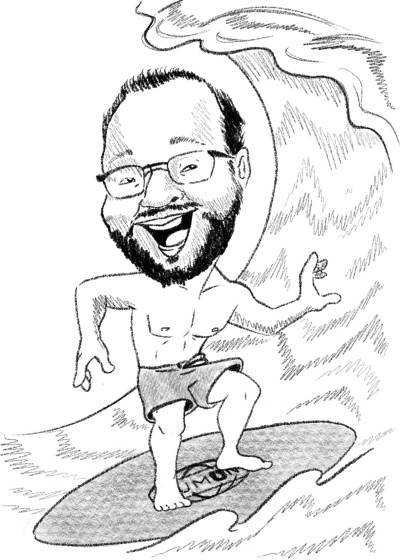 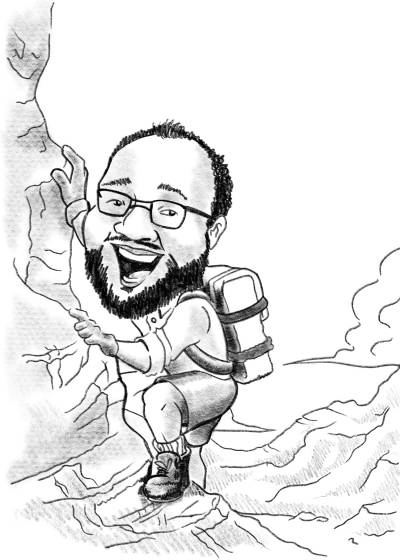 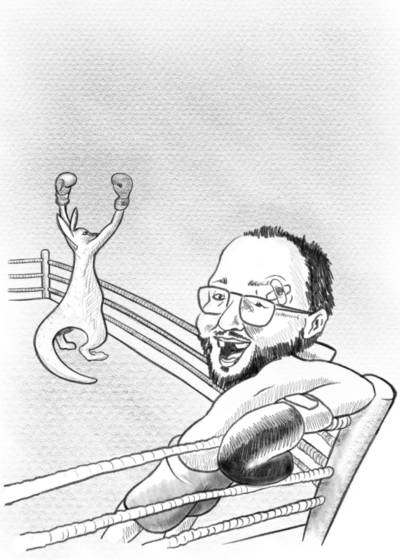 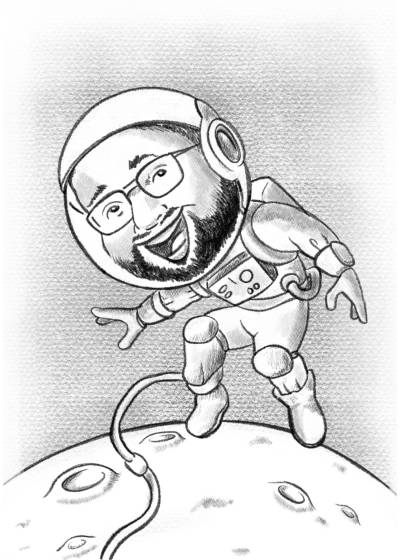