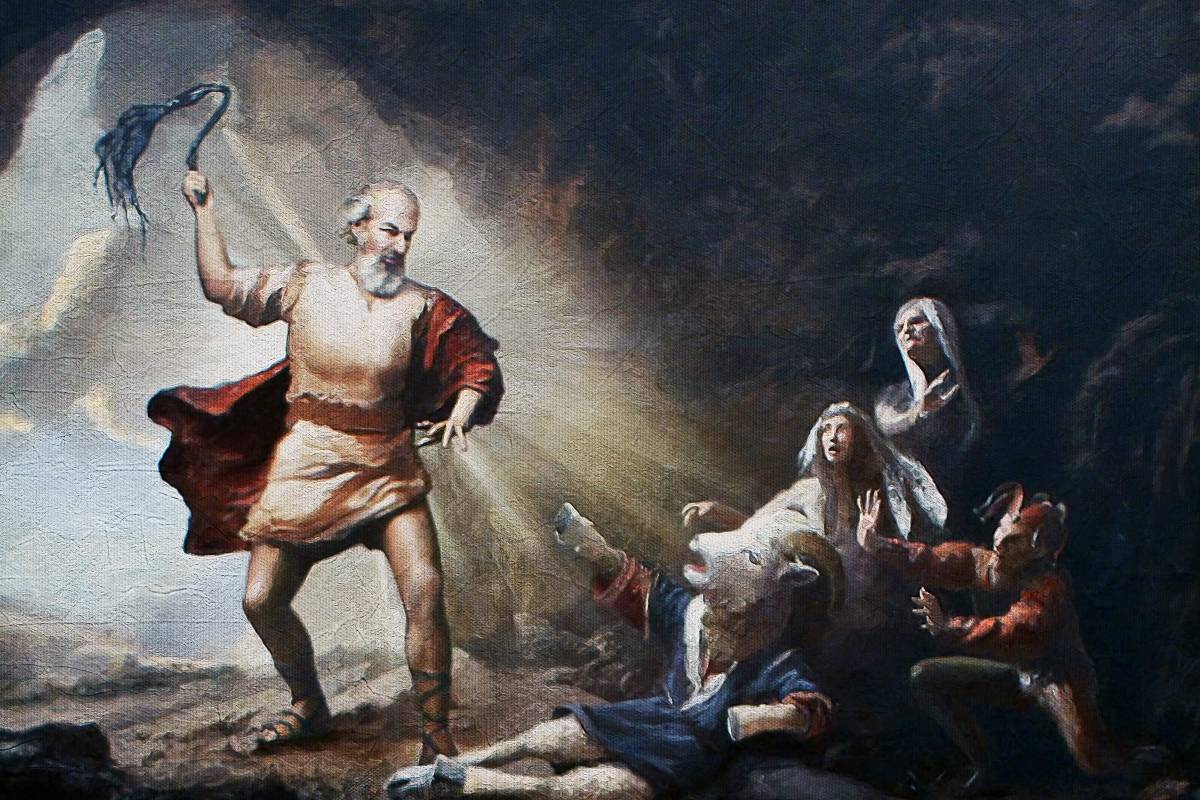 The Taming of the Tempers[1]

Kier Taming the Four Tempers (assumed title) is a painting featuring Kier Eagan. In the painting, Kier raises his flail to beat back the physical embodiment of the Four Tempers, which comprise every man’s character.

The painting is rendered in the Renaissance style. The scene is composed inside a rocky cave, near the cave’s opening. On the left side of the painting, closest to and framed by the outline of the cave opening, is Kier Eagan, wearing a belted tunic and robe, reminiscent of a biblical figure. He sports the fearsome beard that graced his face later in life. He is illuminated from behind by the light coming into the cave. He is white-haired and bearded. In his right hand, he holds a cat o’ nine tails aloft, as if preparing to strike. In the lore of Kier, each flail of the cat o’ nine tails is meant to represent one of the Core Principles.

On the right, four figures cower from the oncoming attack: a young woman dressed as a bride, an old woman, a man dressed as a fool, and a figure wearing the head of a ram. They represent the Four Tempers—Woe, Frolic, Dread, and Malice.

The painting is clearly inspired by the words of Kier Eagan when he said, “In my life, I have identified four components, which I call tempers, from which are derived every human soul. Woe. Frolic. Dread. Malice. Each man’s character is defined by the precise ratio that resides in him. I walked into the cave of my own mind, and there I tamed them. Should you tame the tempers as I did mine, then the world shall become but your appendage.”[2]

The painting hung in the Perpetuity Wing for many years,[3] but it was taken down and eventually ended up in the Wellness Room waiting room. Burt Goodman finds the painting “calming.” 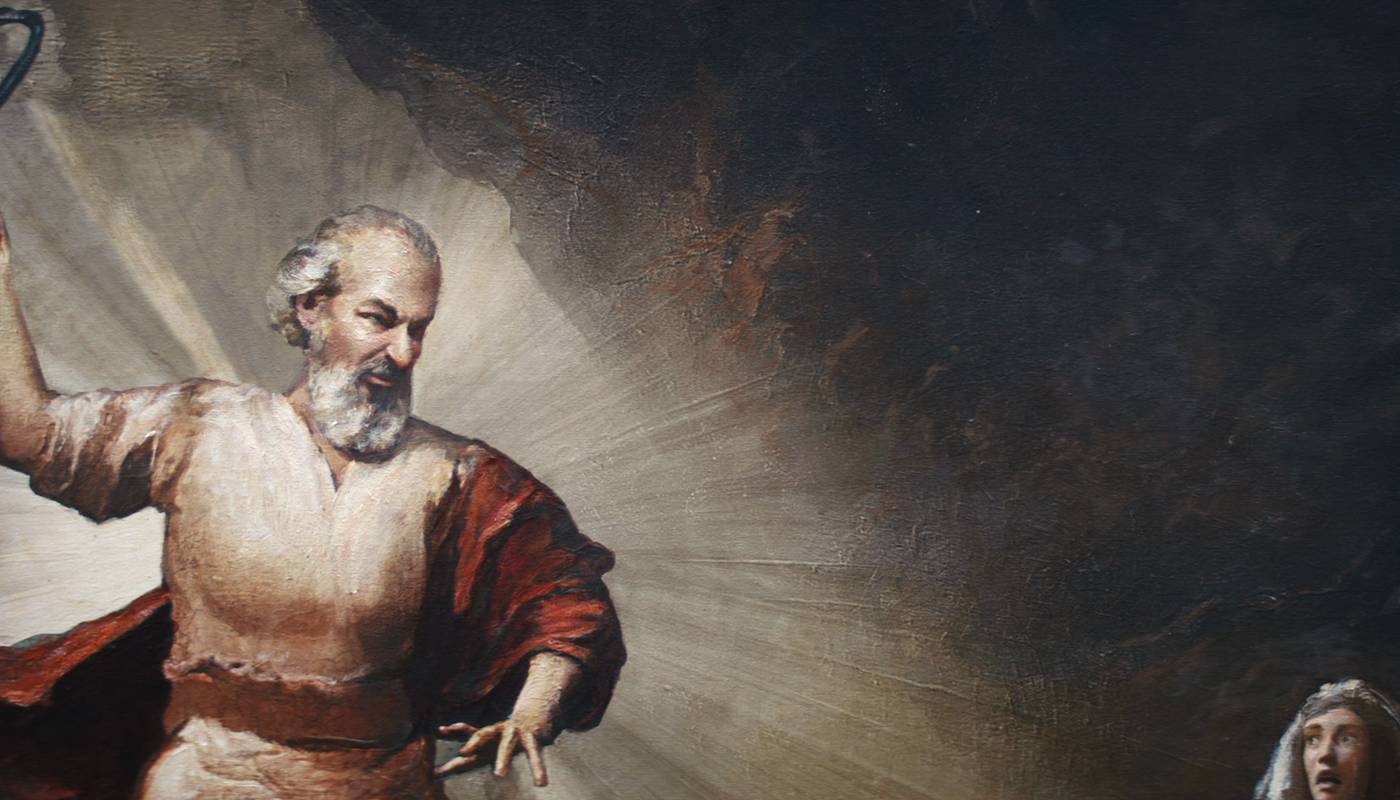 A close-up of Kier attempting to tame the tempers 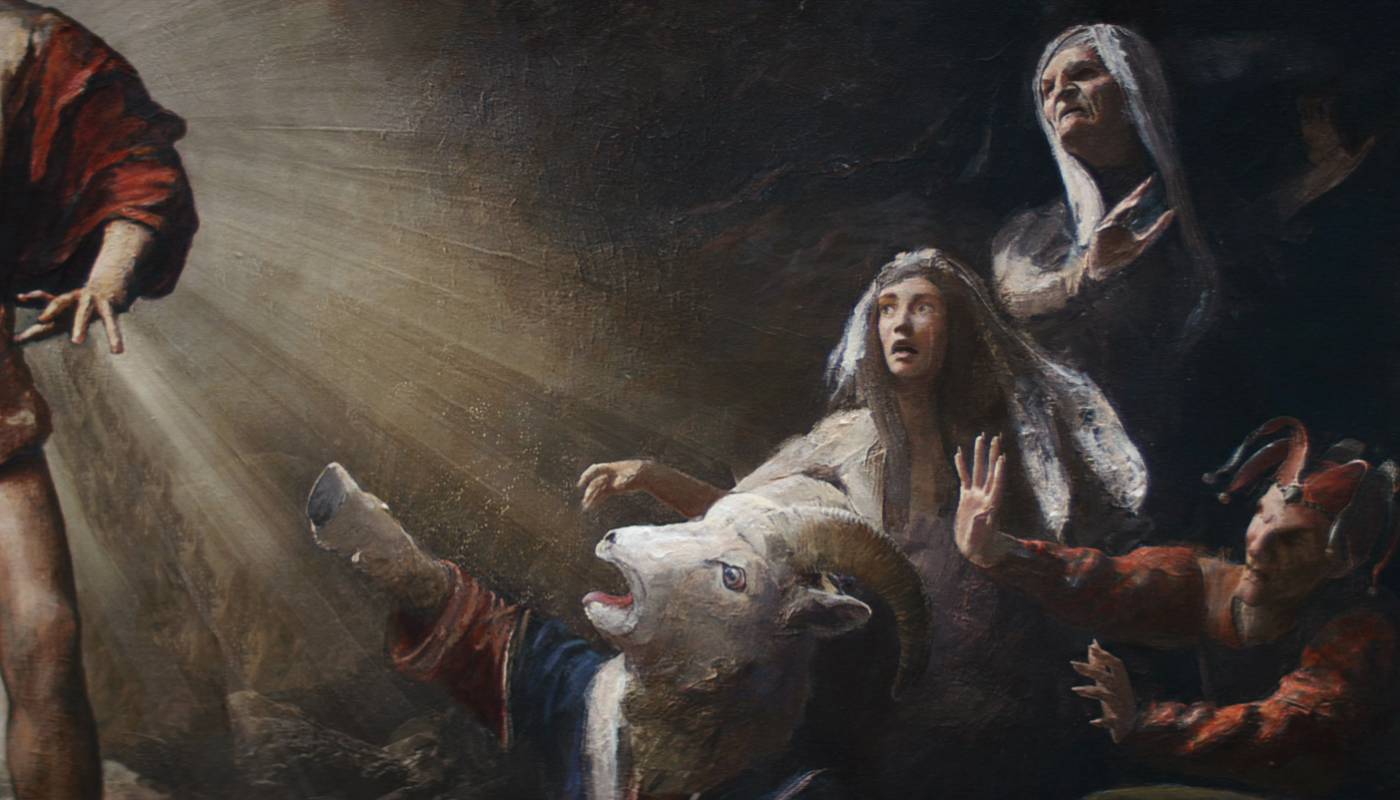 The representation of the Four Tempers